We’re a production service company based in Barcelona.
We offer film services to foreign production companies interested in shooting in Spain.
We set up camp and take you wherever your script wants to go.We’re your home away from home.
A place where you can play.
A team you can count on.We understand that film production is a team sport. We’re two guys who bonded over hockey and long hours on film sets. Together we decided to create a new kind of production service company; a place where you not only get everything you need for your shoot, but you have an experience.It’s not just about making great work, it’s about taking care of people. And filmmakers.We genuinely want to make the industry better.We’re on your team.

Welcome to The Rink

Come play with us.

Marc is a details man. His exceptional memory and organizational skills make him the kind of producer that ensures that every aspect of a project managed and taken care of. Marc got on the rink early; he produced his first half-length film «My Piedajuk» during his undergraduate studies at The College of Santa Fe in Santa Fe, New Mexico, U.S.A. After graduation, he established himself in Mexico City where he learned the grand-scale method of filmmaking and gained experience at all levels of production from highly structured feature films to independent movies and commercials. During his time in Mexico, he worked on distinguished feature films that include “Perdita Durango,» «La Ley de Herodes» and «Y Tu Mamá También,» among others.

In 2003, Marc returned to his native home of Barcelona and joined The Lift Barcelona where he quickly assumed the role of executive producer; specializing in production services and working and collaborating with some of the most important producers in the world. Throughout his career, Marc has worked on projects that have allowed him to grow not only professionally, but creatively. He worked on the world-famous ad campaign ‘Epic Split’ for Volvo, and in 2015, Marc got to combine his passion for football with his love of work as a producer in the Fifa Playstation 2016 official commercial. Another significant project in Marc’s career was when he was able to collaborate with world-renowned director, Floria Sigismondi on the Samsung Curve commercial.

Pere is a doer. He’s the team’s hands-on problem solver and renaissance man whose career adventures have led him from working as a fishmonger at a local market to filling out prescriptions at an all-night pharmacy and settling bets as a Casino croupier. As you can imagine, he’s also got a lot of great stories to tell. The production bug first bit Pere while working in music festivals and eventually led him to the world of advertising. A self-taught producer, Pere began his career in 1998 as a freelancer; honing his craft on the sets of a number of Spain’s top production houses. This diversity of experience and ability to transfer skills are what set him apart and have made him the 360-degree producer he is today. He has the ability to see a project from all angles; taking each and every department into consideration and making the adaptations necessary to get the job done.

Pere used this global vision to coordinate the technical intricacies involved in creating one of the most talked about stunts in advertising history, performed with moving vehicles, in just one take, on the set of  Volvo’s Epic Split. In Gillette Box, Pere had the opportunity to work with FC Barça’s Leo Messi and meet the challenge of making the most out of the tight schedule they had with Messi on set, and to achieve all of the effects in-camera using Messi himself. Passionate about projects that invite the public to think beyond the product, Pere also worked on You Can Never Be Too Much for Georg Jensen, a socially conscious campaign that celebrated the work of five women who have each set the bar in their industries. 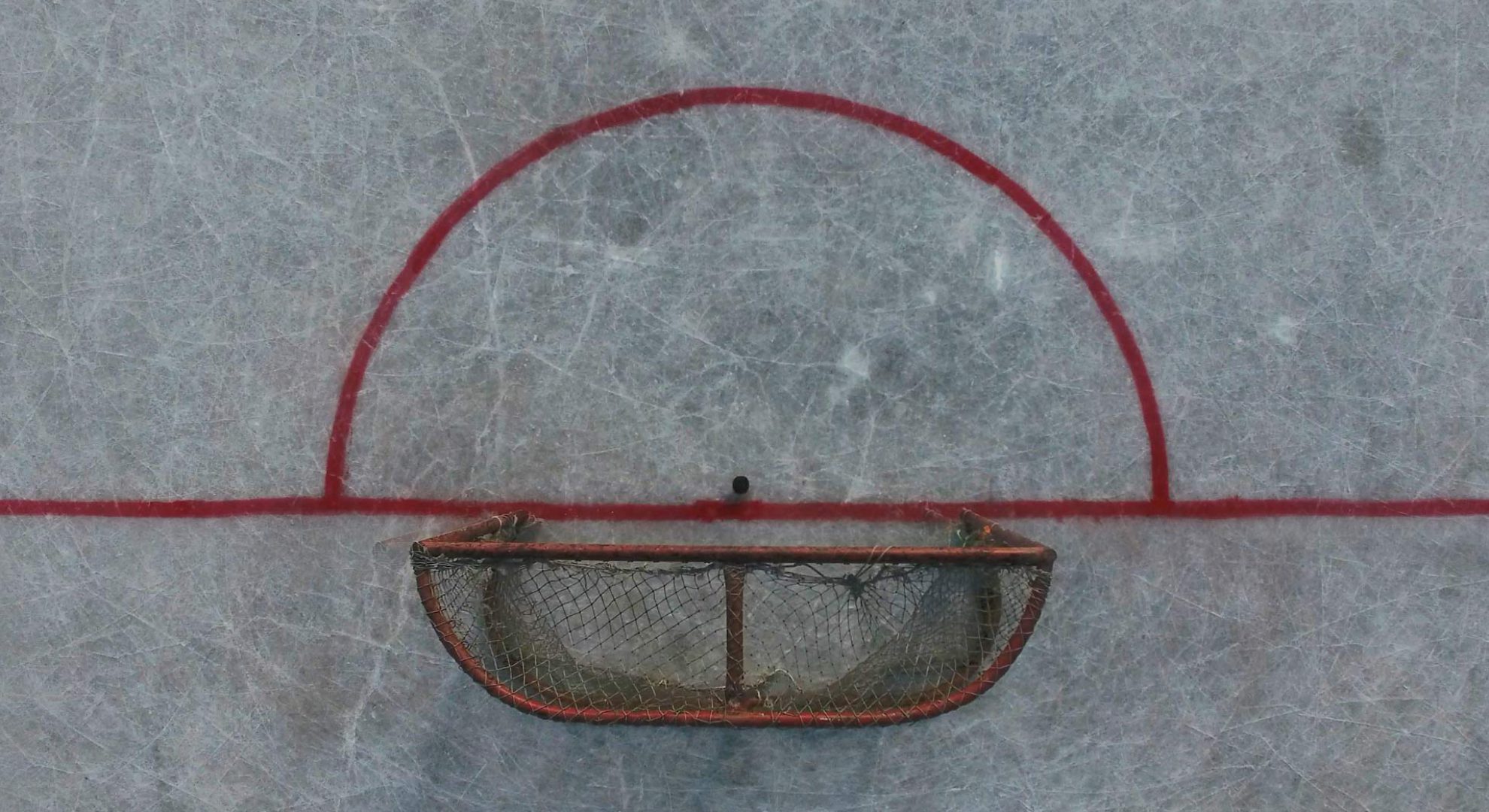